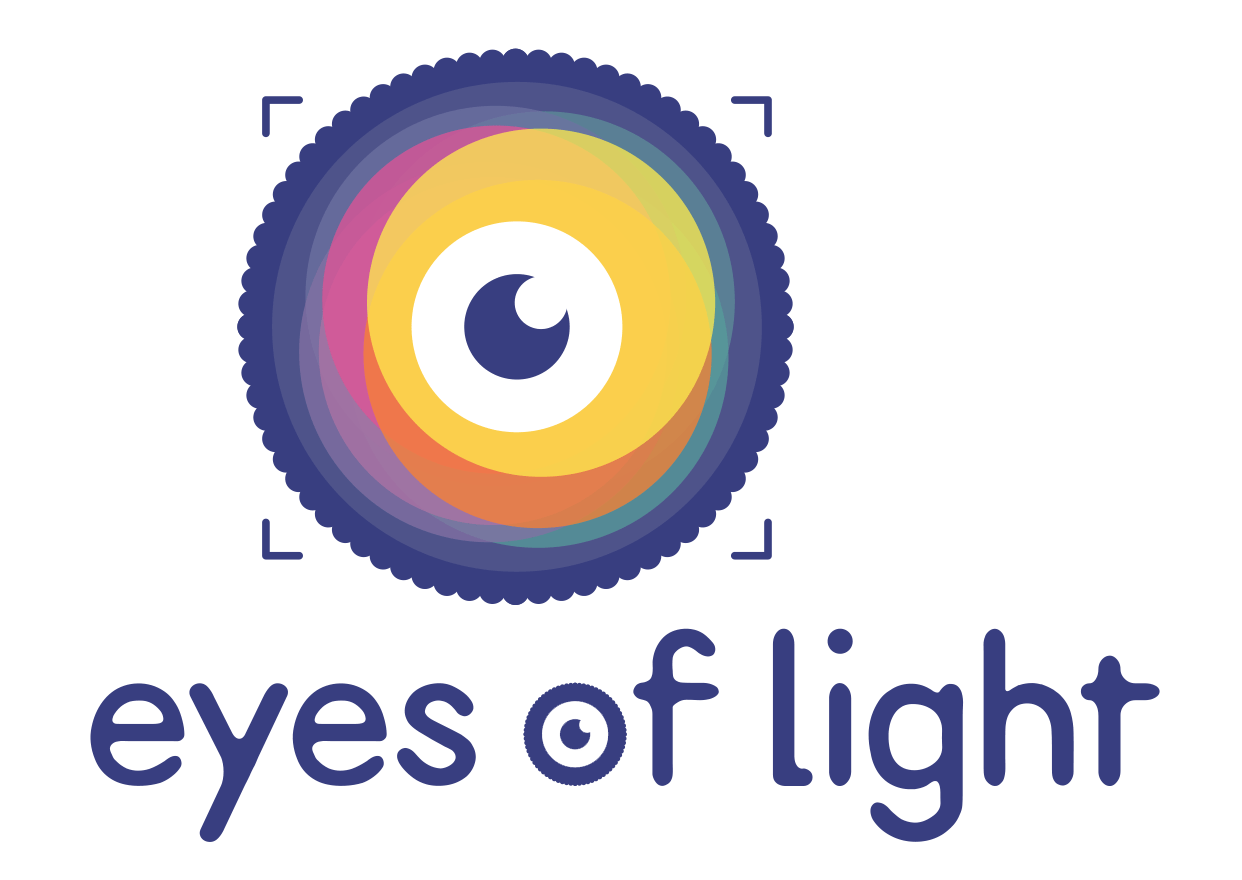 The idea was born in March of 2018 and with the addition of the founder, Dimitra Ermeidou, in the scholarship program START - Create Cultural Change, towards the end of the year, the program took the form of a sociocultural project. The first therapeutic photography workshops for cancer survivors began in January of 2019, in cooperation with the organizations Alma Ζois and KEFI. Since February 2019, the workshops have been enhanced by participatory photoshoots and creative programs like “Cancer Survivors: The Faces of Hope”, in collaboration with distinguished photographers.

The first public presentation of the activities occurred in the exhibition: “Eyes of Light: Focus on Life” in Technopolis of the Athenian municipality, in May of 2019, with 50 participants. In September of the same year, Eyes of Light was awarded for its work with the Scaling Award from John S. Latsis Public Benefit Foundation, within the scope of the START program. Within the first year of its operation, 110 hours of workshops were implemented, benefiting approximately 120 cancer patients and 250 members of their families.

In December of 2019, Eyes of Light became officially a non-profit organisation, continuing its programs and expanding its vision in order to include all individuals with severe illnesses.

Dimitra Ermeidou is a photographer who lives in Athens after having lived 6 years in the USA. She has a degree in Arts/Painting (Thessaloniki) and a master’s degree in Photography (Philadelphia, USA), while her work has been exhibited, publicized and awarded internationally.

She has been involved with cultural management, curating and cultural entrepreneurship. Her teaching experience ranges in a variety of educational contexts: from the High School of Paidon (children's) Hospital to Temple university in the USA. There, she developed courses enhanced by modern technology, as well as an international mentorship program for photographers.

Dimitra Tsiaouskoglou is an art historian and curator. She has graduated from the department of History and Archaeology, and has a master’s degree in History of Art (A.P.TH.) and Curating (École du MAGASIN, Centre Pompidou, France).

She actively participates in international workshops (Summer Academy of Fine Arts in Salzburg, Curators Exchange Program from the NEON organization, “Transforming Future Museums” from the British Council, “Cultural Management Academy” from the Goethe Institute etc.). She has worked as an art mediator in the educational programs of Documenta 14 and NEON organization, as well as a freelance curator.

Her recent research interest, inclines towards artistic practices with a social orientation. In this context, she continues relevant graduate studies at Leicester University (UK) whilst in 2018 she received a scholarship from the program START - Create Cultural Change.

Thank you for subscribing